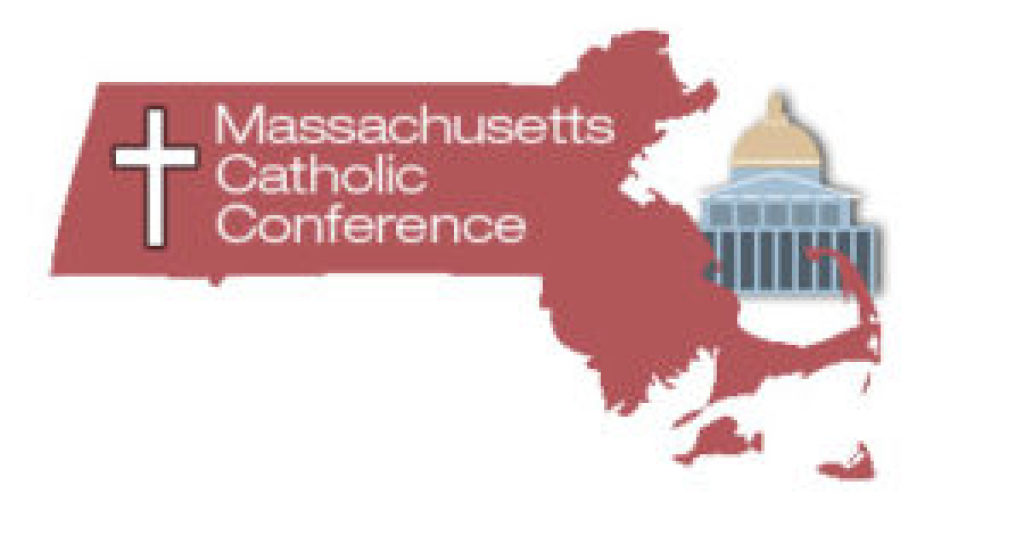 The Massachusetts Medical Society has changed its position on Physician-Assisted Suicide from one of opposition to one of neutrality. The society's governing board made this change last Friday after more than four hours of debate on the issue, according to an article appearing on masslive.com.

In response to this change, the Roman Catholic bishops of the four dioceses in the Commonwealth of Massachusetts have made the following statement through the Massachusetts Catholic Conference:

For more information about the Church's position on Physician-Assisted Suicide, visit the Massachusetts Catholic Conference's page on the issue by clicking here.